Once a week, we share inspirational quotes on our Instagram to give you a little motivation during the week. While doing our research, we found that the majority of quotes that Google provided us with were from straight, white men. Going through page after page, it just seemed like the internet wanted to limit us to content from 10 people, especially when we were looking for quotes related to entrepreneurship and business.

We’re tired of reading quotes from the same group of straight, white men, so we thought we would share some of our favorite quotes from strong, independent womxn:

Want to share your favorite quote from a strong, independent womxn with us? Email us at hello@thecultivatemethod.com and we’ll try to include it in an upcoming blog post.

Sign up for our newsletter to get marketing tips & tricks delivered straight to your inbox!

As a thank you, we'll send you our free downloadable 12-month marketing calendar. Use this calendar to keep track of your tasks and build your marketing plan.

*We promise not to spam or share your details with anyone.

Thank you! Please check your inbox to confirm your subscription.
Oops! Something went wrong while submitting the form. 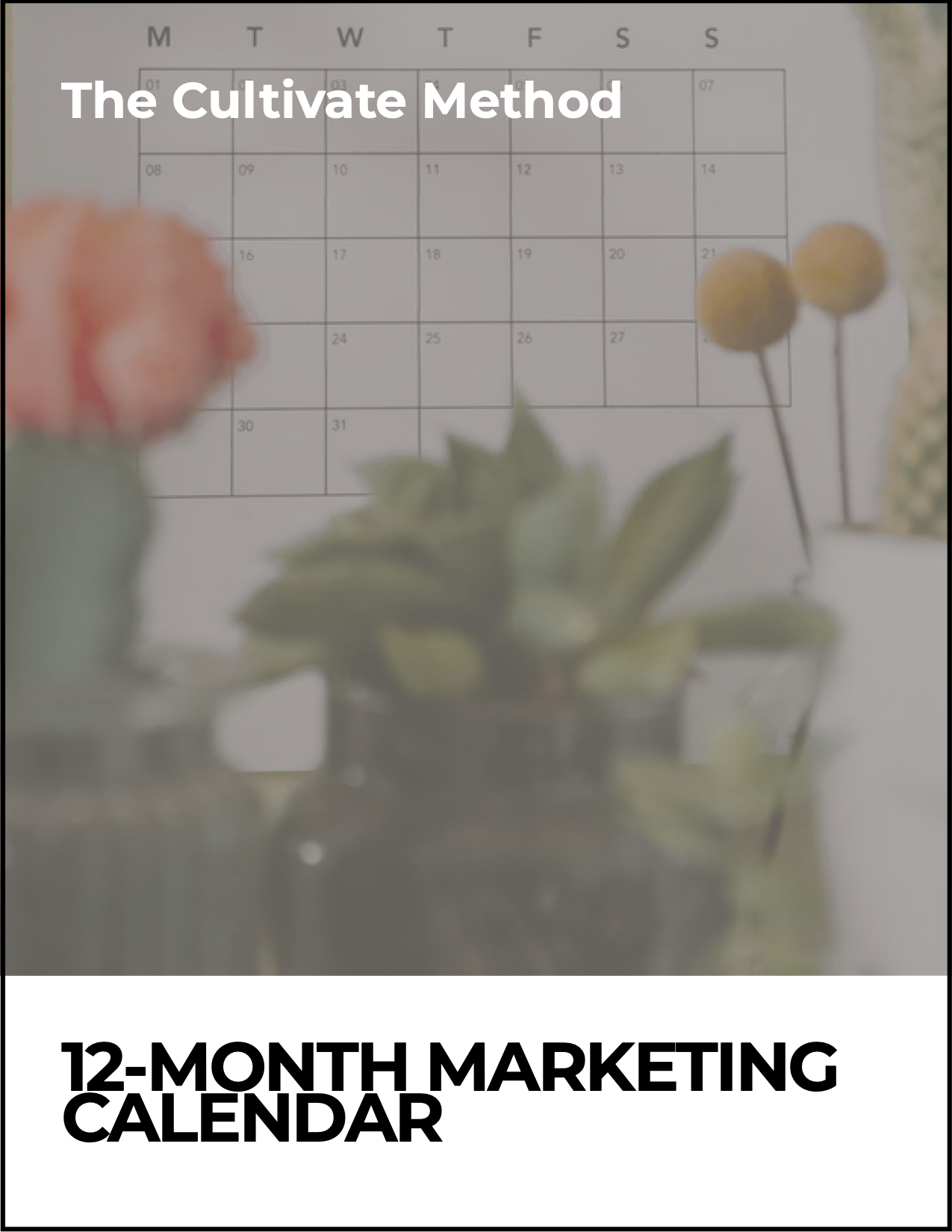 Every month, I'm recapping marketing news from around the internet. In this month’s recap, learn about marketing strategy, the state of content marketing and writing, and pro tips for customer acquisition.
Read more

Many entrepreneurs talk about having an epiphany before starting their businesses. For Reshaunda Thornton, she had an epiphany when she was working in research genetics. In this interview, she shares more about her journey and growing her business.
Read more